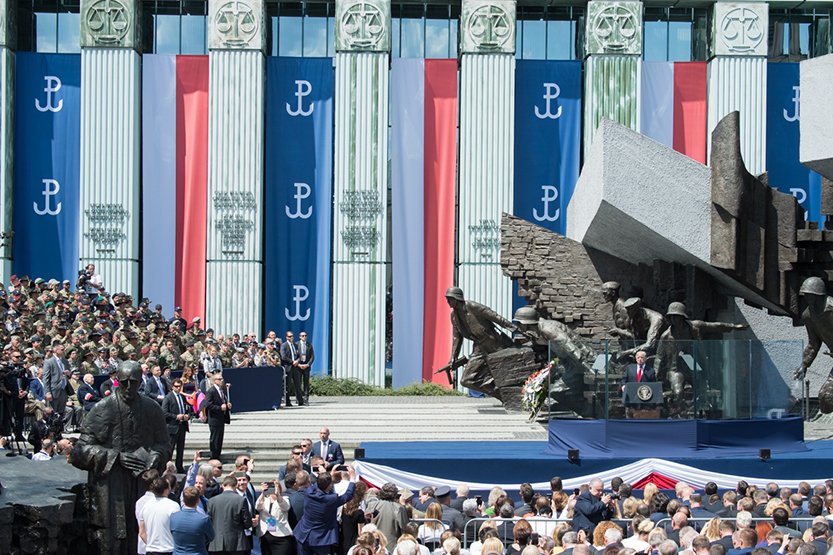 On June 7, 1982, President Reagan and Pope John Paul II met in the Vatican library to discuss, among other things, the threat of Communism. Though it was their first meeting, they spent 50 minutes talking together. There they decided to commit their resources “to destabilizing the Polish government and keeping the outlawed Solidarity movement alive after the declaration of martial law in 1981.” Bernstein, Carl, Time Magazine, February 24, 1992 END_OF_DOCUMENT_TOKEN_TO_BE_REPLACED
Continue ReadingThe Fight For Europe 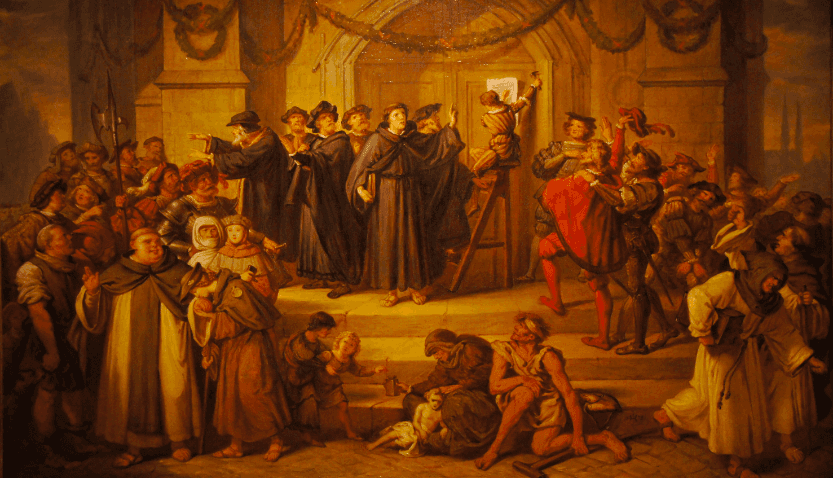 The conference was an ecumenical get-together in preparation for the commemoration of the nailing of Luther’s 95 theses to Wittenberg Castle Church door by the World Lutheran Federation and the Roman Catholic Church. END_OF_DOCUMENT_TOKEN_TO_BE_REPLACED 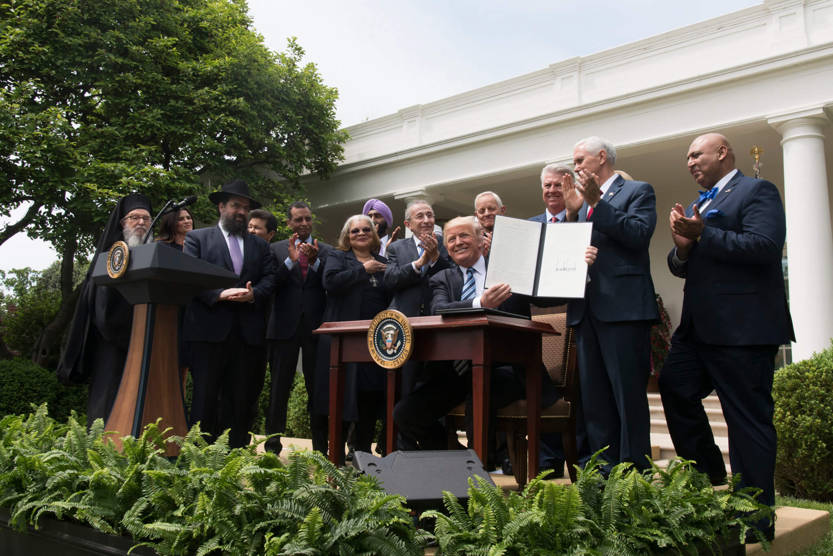